It was hot overnight and I knew it was going to be another scorcher today. At least now up on the Rim it would be another flat day.

I woke to an amazing sunrise and clearer views towards Mt Shasta. There is a fire on the California-Oregon border and smoke haze obscured views yesterday afternoon.

A few rattle snakes were out out early sunning themselves and that really answered a question that I had – are there still rattlers to deal with? Yep. Looks like it.

It was a straight forward sort of day and not much to say really.

It feels like the desert again with this heat and big water carries. It was a case of head down, keep occupied with podcasts and keep moving. It was good to get the umbrella out again. That thing has ridden in my pack without use for weeks. I was thinking about ditching it but it gets to stay now. Not only useful for the sun through this next stretch it will help with rain further north as well.

Around noonish I found a nice shaded area and sat out the heat over a calorie rich lunch of peanut butter and Pringle wraps. Little did I know only 5 minutes further up the trail was some trail magic offering hotdogs and ice cold beer. Oh well. I stayed for a lite beer knowing there was still a ways today in the heat. Turns out the host was a hiker who started the PCT and walked 800 miles before having to get off trail due to injury. As a hiker, he knows what hikers crave at trail magic. He’s also been able to host a lot of the people he’s walked with which I think is pretty cool.

The afternoon was the same. Flat and hot. The Trail Show podcast hosted by Triple Crowners POD and Disco who I walked Te Araroa with kept me occupied and kept a smile on my face.

Late in the afternoon I hit a small hydro electric plant and soaked my feet in the cool water.

Finally out to the Hwy just after 4pm with enough time to get into town for dinner. Hitching can be tough in this area but I didn’t even have to try. A local dropping some hikers back to the trail saw me and waited, offering a ride straight away. 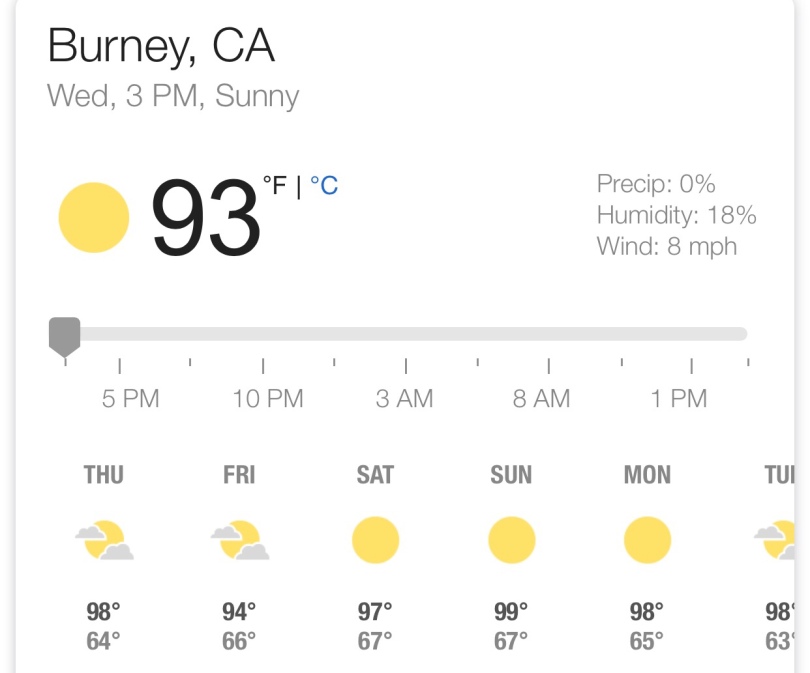