It was going to be tricky getting back on trail today. There were a lot of hikers in town last night and all were thinking to same thing – either go by Uber or call one of the numerous trail angels in town for a ride out. One problem was that there is only one Uber driver in town and he indicated he would not take hikers to the trail until after 9am and I didn’t want to hassle any trail angels for ferries when there is a great bus network in town. I was going with the bus option.

But looking at the bus schedules online I would have to take two buses and it didn’t look like they would connect . So I was left with one option, wake real early and walk 2 miles to catch the 5:30am bus that would take me to the trail head. So that’s what I did. Although, disappointedly on arrival at the bus terminal the posted bus scheduled differed to that online and shows the bus leaving at 6am, not 5. I could have saved myself a walk as the two buses would have connected. Not to worry. With time to kill I grabbed a coffee and got talking to a local couple who had made the early run to the bus stop as well.

By 6:15 I was on trail and not having to worry about the scramble for rides out of town or a late start like most hikers would today.

Immediately on trail I was rewarded with huge vistas looking north. When viewed as a whole in this wide context the desert looks like a wasteland. Barren, subdued colours blending into one with a constant heat haze to it. But there is so much more to this landscape. There is beauty here, it’s just in the details. Whether it be the texture or grain of wood dried in the scorching sun; patterns in individual rocks or whole rock formations; or the intricate details of flowers. The vibrant blue wings of wood peckers. The micro climates rich with life in the books and crannies of rocks. Beauty was all about me today. 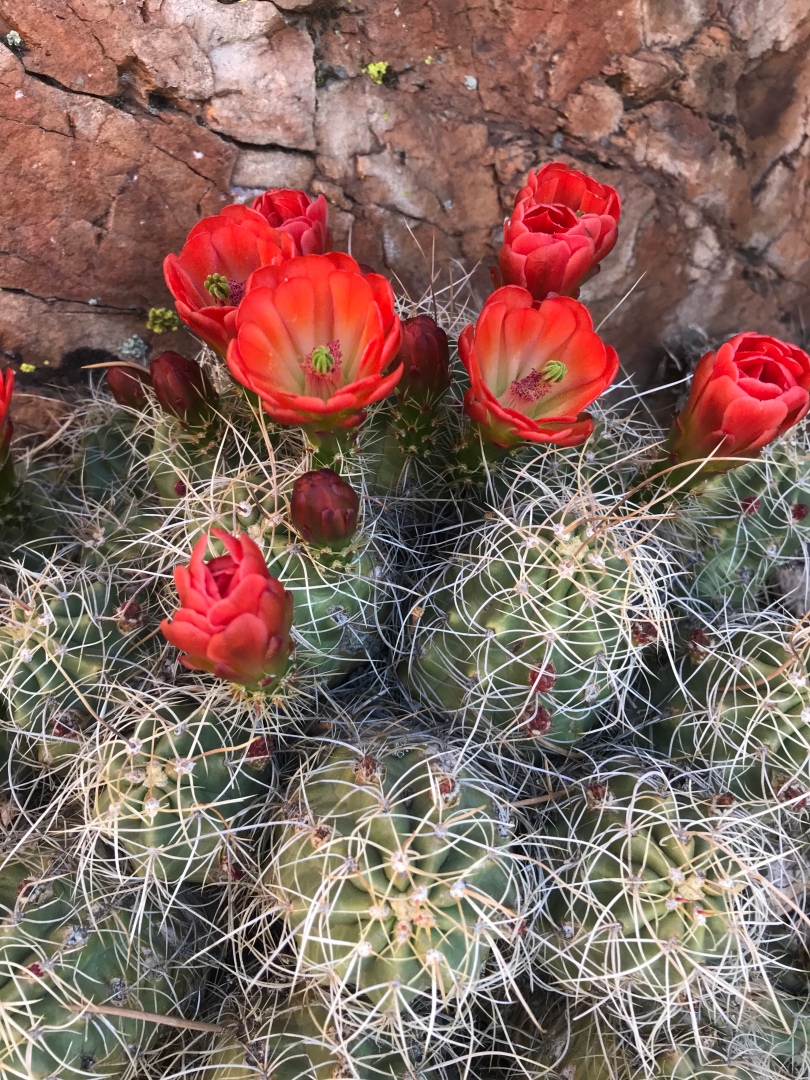 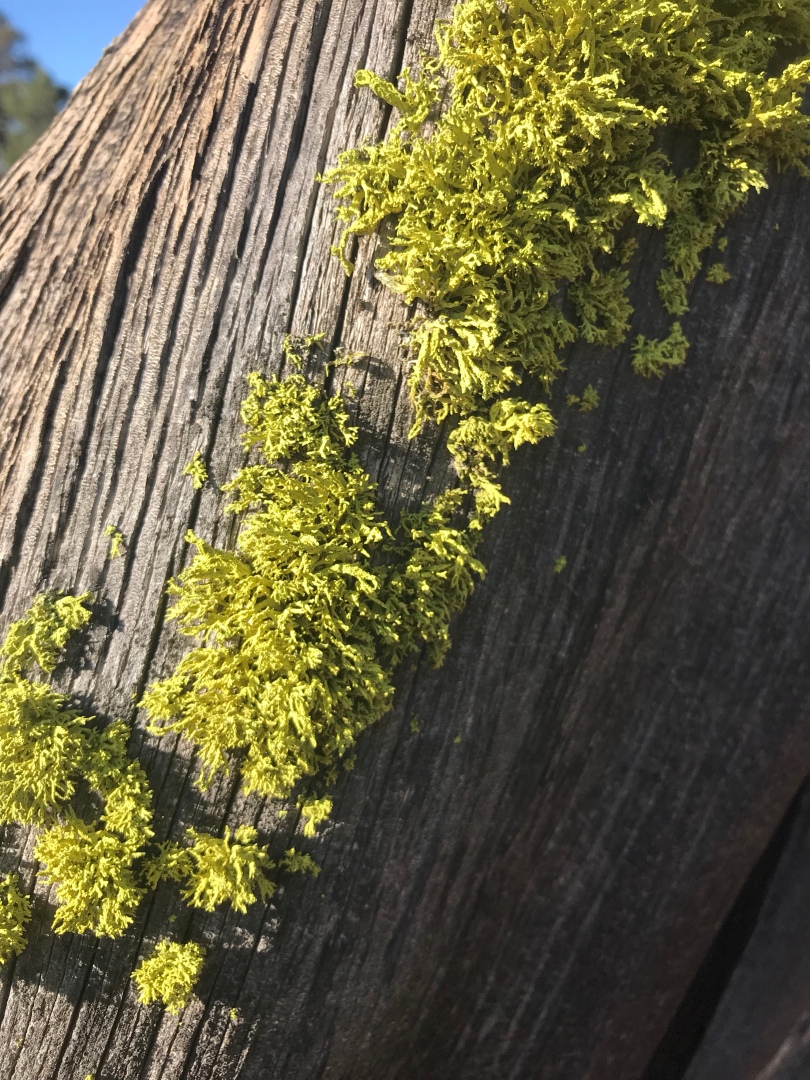 It took a while for my body to get accustomed to a massively heavy pack. With a 26 mile dry section it was loaded with a gallon of water and 5 days of food. I always buy far too much food and was looking forward to lunch just to rid of some of weight. By mid morning the pack weigh felt pretty natural and caused no further problem.

The trail led through the dry forests initially although changed character all day. At one point it moved out of the pines and into a deciduous forest with millions of new leaves starting to shoot, a scene I’m unfamiliar with. In the afternoon it led into a fire area for an hour or so, with no tree cover what so ever and zero shade. In the early afternoon it moved into boulder strewn hill sides with granite soils so easily eroded. And by late afternoon it had followed narrow gully lines down to Holcombe Creek, a rare flowing river in the desert. 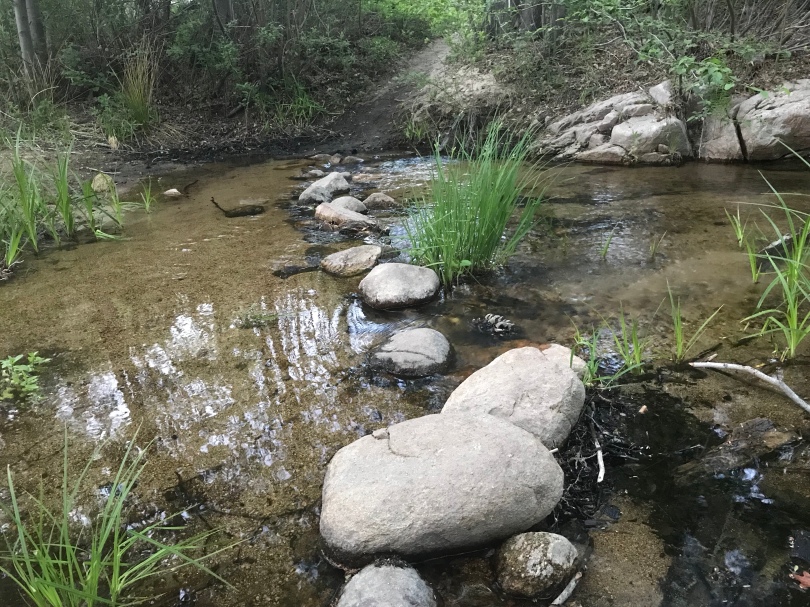 I’m camped next to the creek tonight. So nice to wade in the cold waters on reaching camp to soothe aching feet.

I haven’t seen any hikers all day which is rare. I bet it had to do with getting a jump start to the trailhead and getting a full 26 mile in. 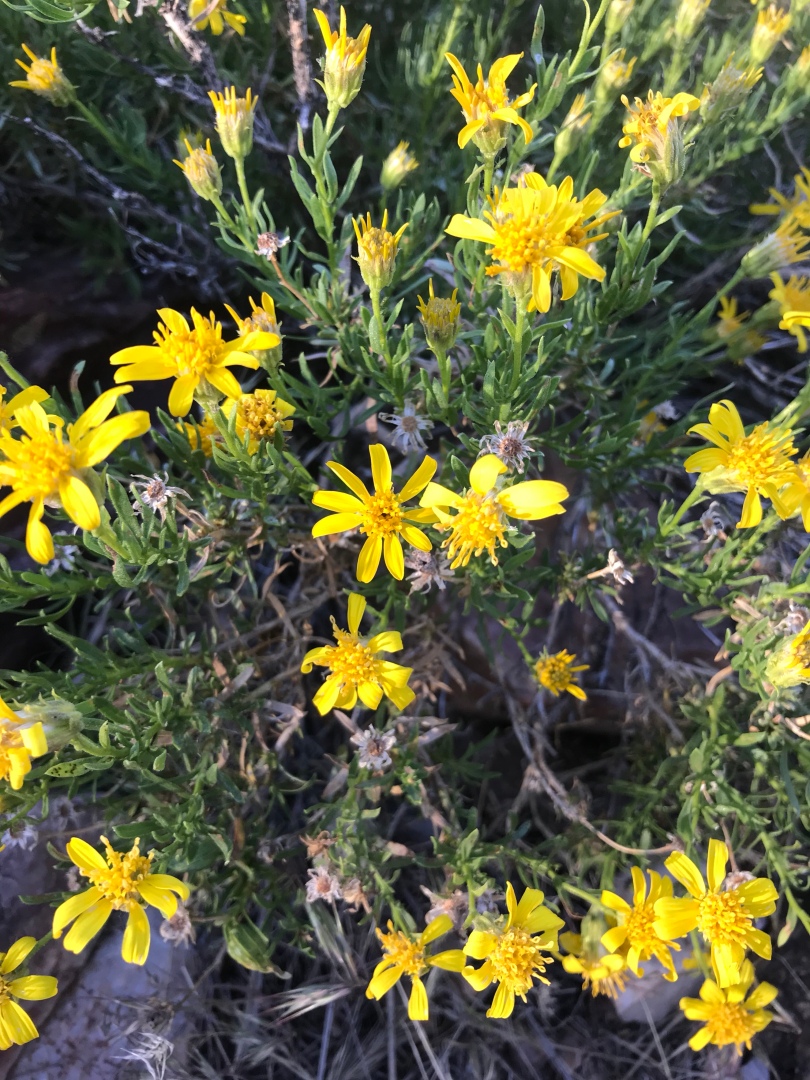